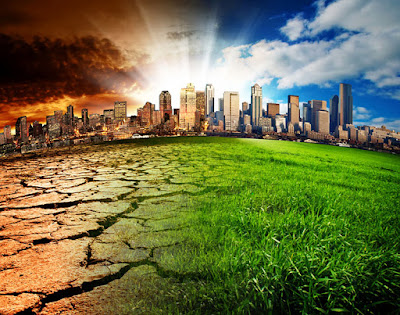 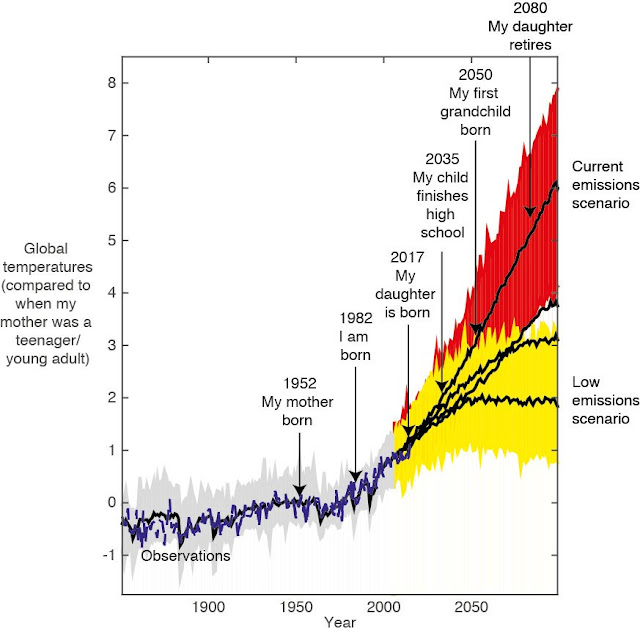 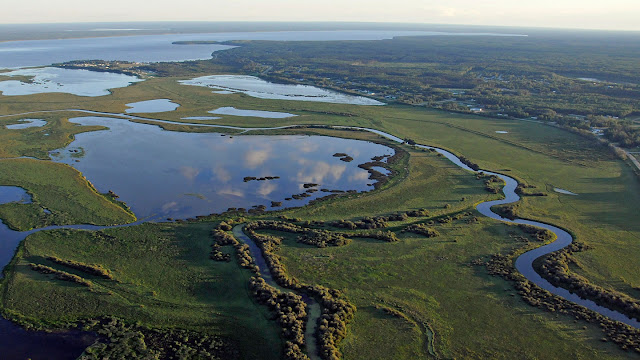 Posted by Sam Stewardship at 07:58 No comments:

This is a guest post from DUC summer student Sarah Wilkins.

When a community takes the step to sign a municipal habitat stewardship agreement, it ensures that the next generation will have a healthy environment to enjoy, whether it be a walking trail, a fishing hole, a favourite berry picking spot, a community garden, or an outdoor classroom.
Having green spaces where children can learn and play is vital to their development and overall health. Kids who play outdoors are more physically active, more creative, less aggressive, show better concentration, and are more likely to be environmentally conscious adults. The National Wildlife Federation states that the most direct route to caring for the environment as an adult is participating in “wild nature activities” before the age of 11. Combining the outdoors with education for students is the number one mission of Project Webfoot.

In the last month, I have had the pleasure of meeting children across the province by delivering Project Webfoot field trips everywhere from St. Mary’s on the Avalon peninsula to Corner Brook on the west coast of the island. Project Webfoot is Ducks Unlimited Canada’s elementary school program which links specifically to the grade 4 curriculum. Field trips and in-class resources focus on the value of wetland habitat for both wildlife and people.

In June 2017, Project Webfoot field trips were delivered by DUC staff to grade 4 students from four SAM member municipalities: Flower's Cove, Hawke's Bay, Deer Lake and Springdale. In addition, partner organizations delivered the program in Happy Valley - Goose Bay (for the first year ever, thanks to  Healthy Waters Labrador!), Grand Falls - Windsor (delivered by Corduroy Brook Enhancement Association), St. John's (delivered at the Fluvarium) and Indian Bay (delivered by staff at the Indian Bay Ecosystem Corporation). The field trip program incorporates outdoor learning by showing kids how to use binoculars and a spotting scope, how to identify male and female birds, as well as finding and identifying the aquatic invertebrates that many birds call their lunch! Games are geared to teach children what a wetland is, how to differentiate the several types of wetlands in Newfoundland and Labrador, and the many values wetlands offer people, wildlife, and the environment.
While leading these field trips, it is exciting to experience the students' enthusiasm to be outside, “spying” on birds or practicing bird songs, and it is inspiring to see their eagerness to share their knowledge on exoskeletons, plant adaptations, food chains, and animal camouflage. Witnessing their compassion for the environment and concern for habitat and associated population loss is always the highlight of each field trip for me, along with their unrestrained enthusiasm for learning new things, finding bugs in the waters they often walk by each day, and being able to identify those bugs and learn about their life cycles.


If you are interested in a wetland-themed presentation for a summer camp or a Girl Guide/Scout group in your area or have any other questions about Project Webfoot and Ducks Unlimited Canada, please contact Danielle, Emma or Sarah at the DUC office in St. John's at du_newfoundland@ducks.ca or 709-237-DUCK (3825).

Posted by Sam Stewardship at 11:48 No comments:

Posted by Sam Stewardship at 06:55 No comments: